Rise of the Planet of the Apes: Review 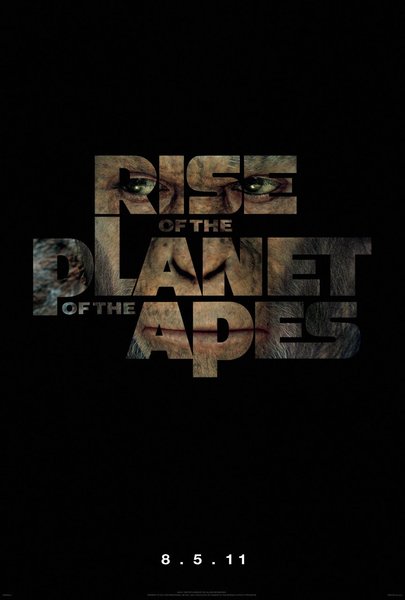 Rise of the Planet of the Apes

Depicting intimately observed apes in thrillingly epic scale, Rise of the Planet of the Apes excels as a breathtaking cinematic experience that captivates audiences from one gripping moment to the next. By capturing its computerized simians with graphic nuances, the film masters facial expressions to insightfully look into the complex mind of Caesar, a complex primate excellently performed by Andy Serkis. Here, director Rupert Wyatt seamlessly integrates visual brilliance into the emotional realism of his animals, and diffuses seemingly colorless creatures with vivacious humanism. Caesar's augmenting fury over his confined, abused life tensely mounts to generate a taut conflict, imbuing "ROTPOTA" with vigorous pacing and powerful momentum. The character's indignation eventually provides impetus for electrifying action sequences that achieve Herculean scale rather than prolonged or excessive effect. Thus, an unmistakable intelligence sustains throughout, and only occasionally falters for conventionality but never for childishness. This rare sophistication marks this marvel of technology as one of the year's most superb action pictures, and furthermore, an outstanding paean to the audacity and power of apes. 90/100