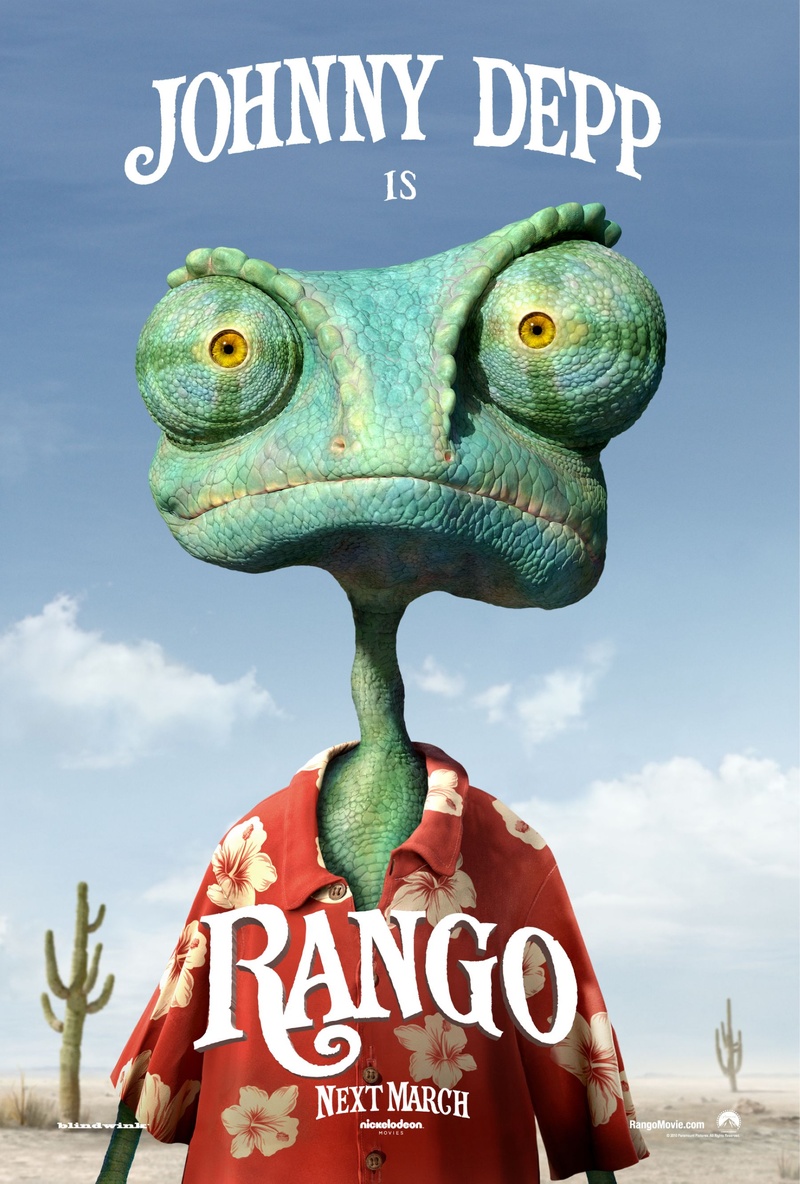 A Needle In the Haystack

A wonderfully innovative riff on the classic Western, Rango is a marvelously fresh animation that rarely falls into conventionalism. When the film’s cowardly protagonist, Rango, lands in a water-deprived town in the stranger West, he ironically establishes himself as the town’s sheriff. Embellished by inventive action sequences, sharp graphics, and hilarious comedy, the film soon sweeps its viewers on an emotionally powerful adventure that captures both the nuances of the hostile West and Rango’s development into a courageous character. The film’s cornucopia of elements combines into an unbelievable climax that finishes the heartwarming tale of Rango, the chameleon who overcame his fears to become one of the greatest heroes of the West. 3 out of 4 stars

Reply David
10:42 PM on April 13, 2011
Ken you did a great job. I love how you used complex vocaublary to express the movie's feature's and background. With a short, powerful summary this is an amazing review. Count me in on seeing this movie soon!